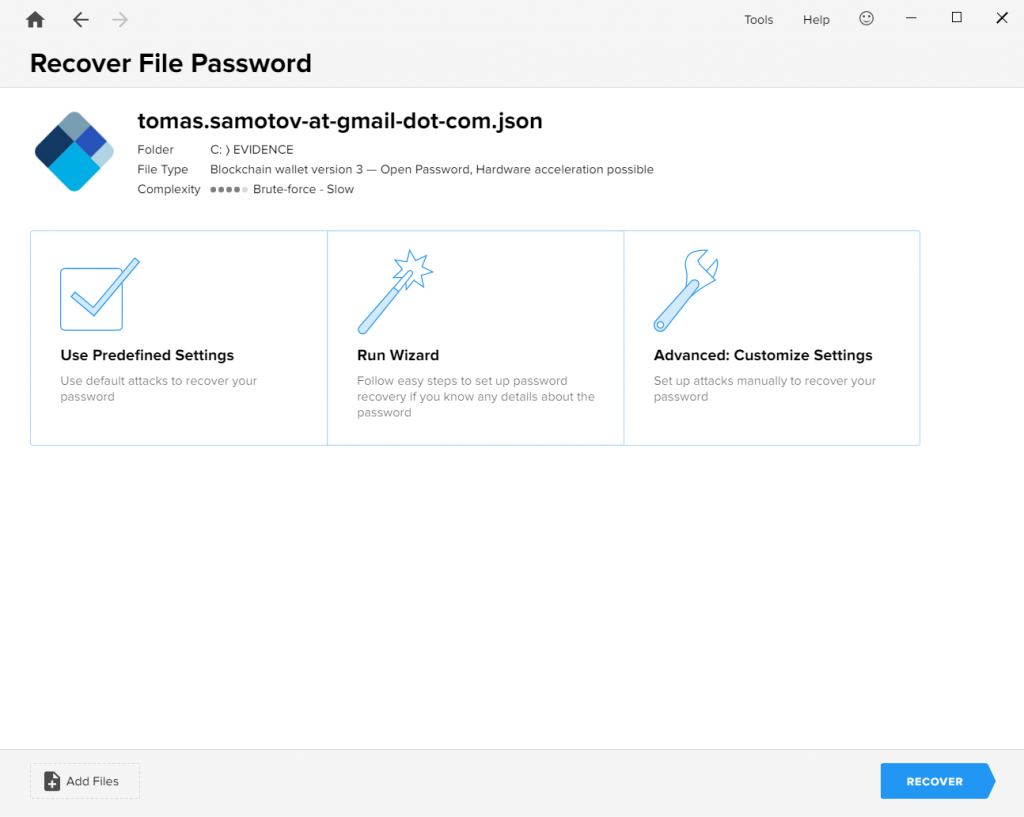 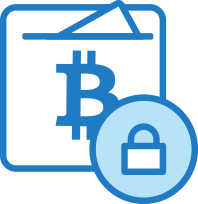 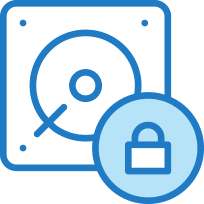 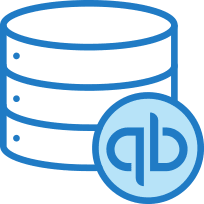 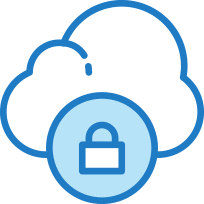 Acquisition of iOS 12.0 backups from iCloud 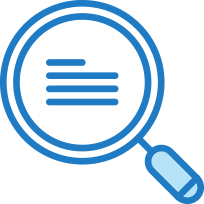 The new incremental search option allows users to find files with specific names, encryption types, or decryption complexity in the list of encrypted evidence displayed by Passware Kit after a scan. 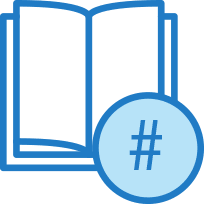 Passware Kit now displays the number of words for all the dictionaries, both built-in and custom ones.