Transferring a Password Recovery Process to a Different Computer 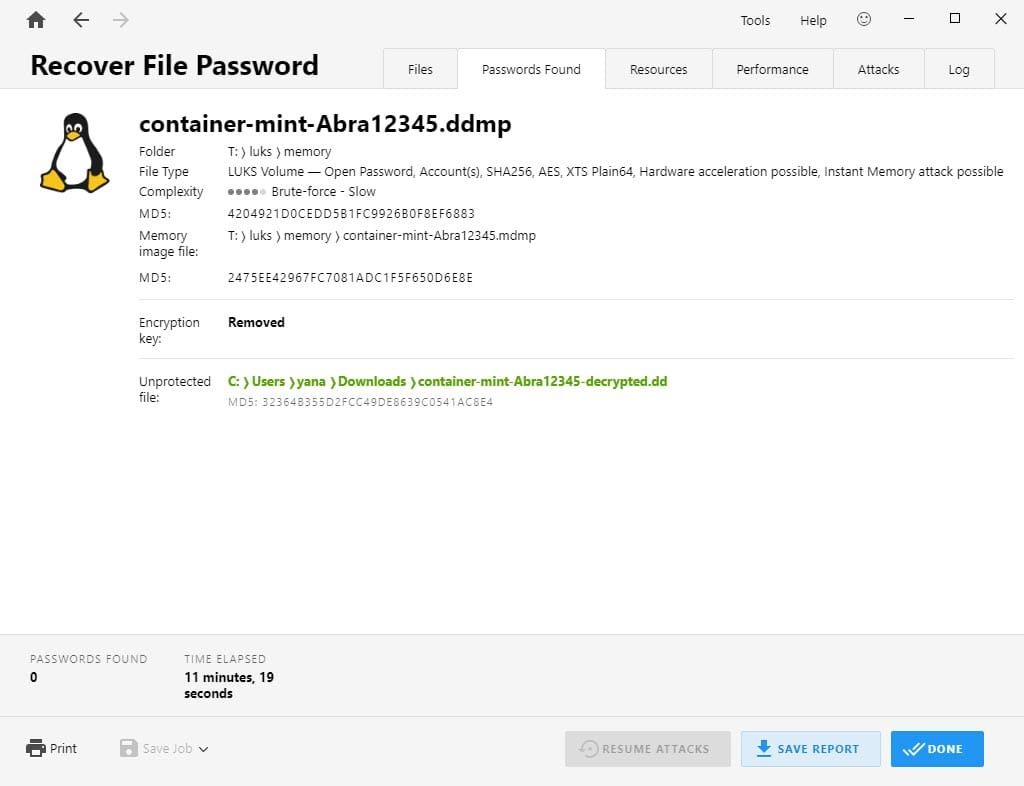 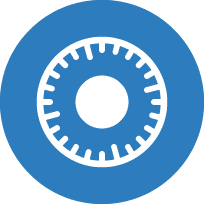 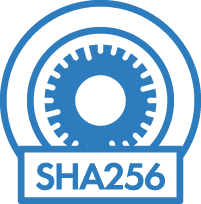 The most secure common cipher for LUKS is now supported: AES XTS-ESSIV:SHA256. 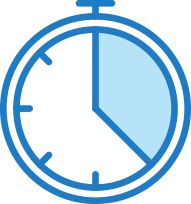 We have improved the GPU acceleration for iTunes v9 and doubled the password recovery speed on NVIDIA GPUs. The CPU usage has also been optimized, providing better performance for systems with multiple GPUs. 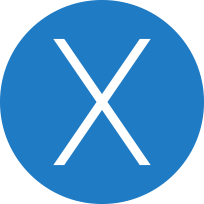 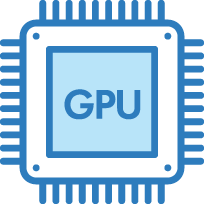 Passware Kit monitors GPU temperature during password recovery and displays a warning if the temperature is above a set threshold. In the case of the GPU overheating, Passware Kit disables the corresponding GPUs automatically.